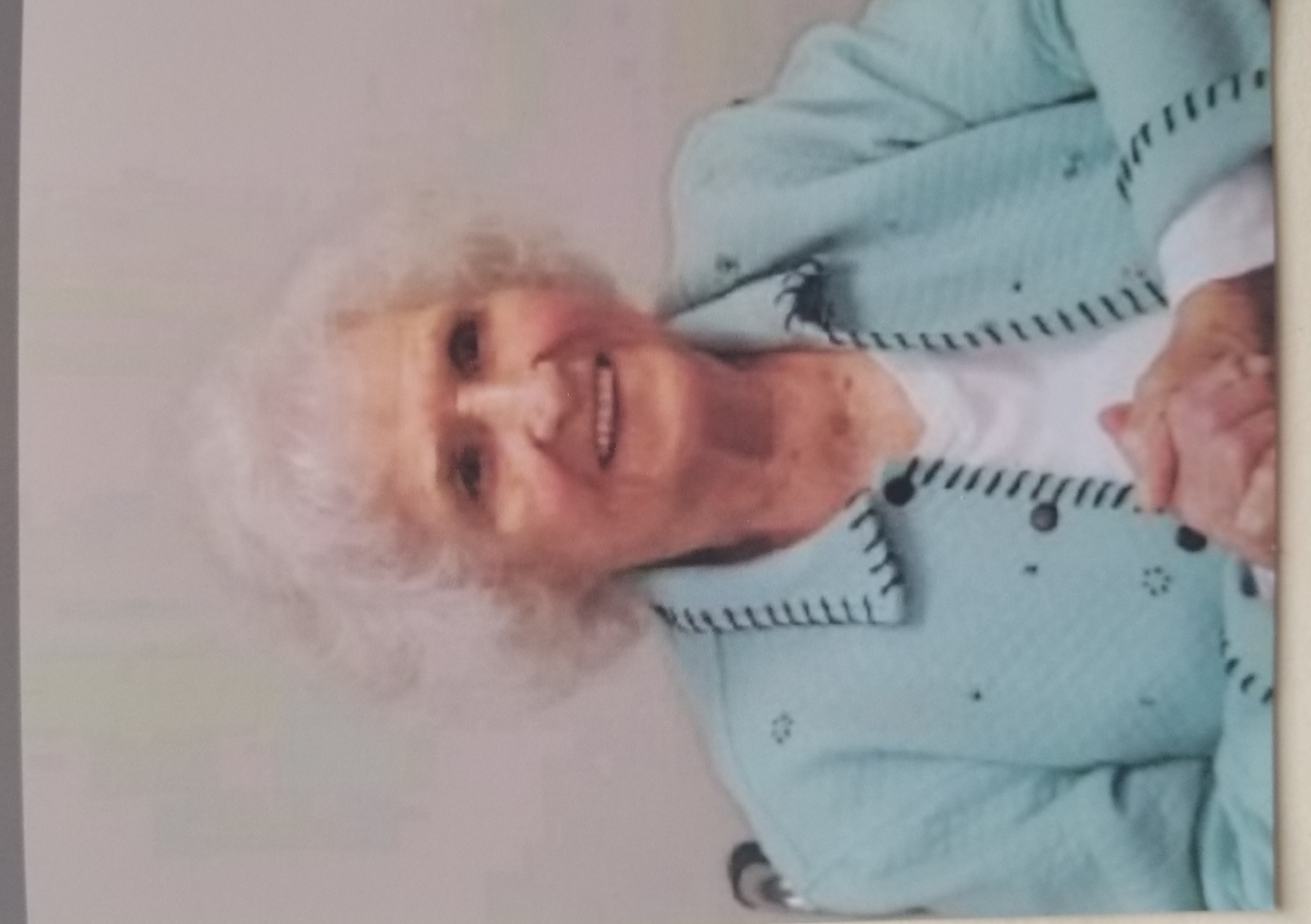 Catherine M. Lawrence, 100, of Greensburg, passed away Tuesday, May 11, 2021. Born May 11, 1921, in Weltytown, she was the daughter of the late Frank and Veronica Mizenko. In addition to her parents, she was preceded in death by her husband, George Lawrence, and two sons, George (Helen) Lawrence and Robert (Maryann) Lawrence. Catherine was the last surviving sibling of the Frank Mizenko family. Catherine was a Member of St. Florian Catholic Church of United. Also she was a member of Homemakers Club of Mutual and a member of the Altar Society. She is survived by two sons, Joseph (Lorraine) Lawrence and William (Carol) Lawrence; nine grandchildren, Mylee (Mike) Gruss, Adam (Darla) Lawrence, Melissa (Paul) Alwine, David (Beth) Lawrence, Annmarie (Donald) Scekeres, Natalie (Greg) Rush, Robert (Melissa) Lawrence, Stephanie (Nino) Rizza and Nicole (Shane) Rose; 21 great-grandchildren; three great-great-grandchildren; and numerous nieces and nephews. Catherine was a loving wife, mother, aunt, sister, grandmother and friend. The family would like to give a special thanks to hospice and her caregivers, Sherrie, Bonnie and Heather. Family and friends will be received from 2 to 4 and 6 to 8 p.m. Friday in the JAY A. HOFFER FUNERAL HOME, Norvelt. Transfer prayers will be at 10:15 a.m. Saturday in the funeral home. Her mass will be at 11 a.m. Saturday in St. Florian Catholic Church with the Rev. John A. Sedlak officiating. Interment will follow at St. Florian Cemetery, Trauger.