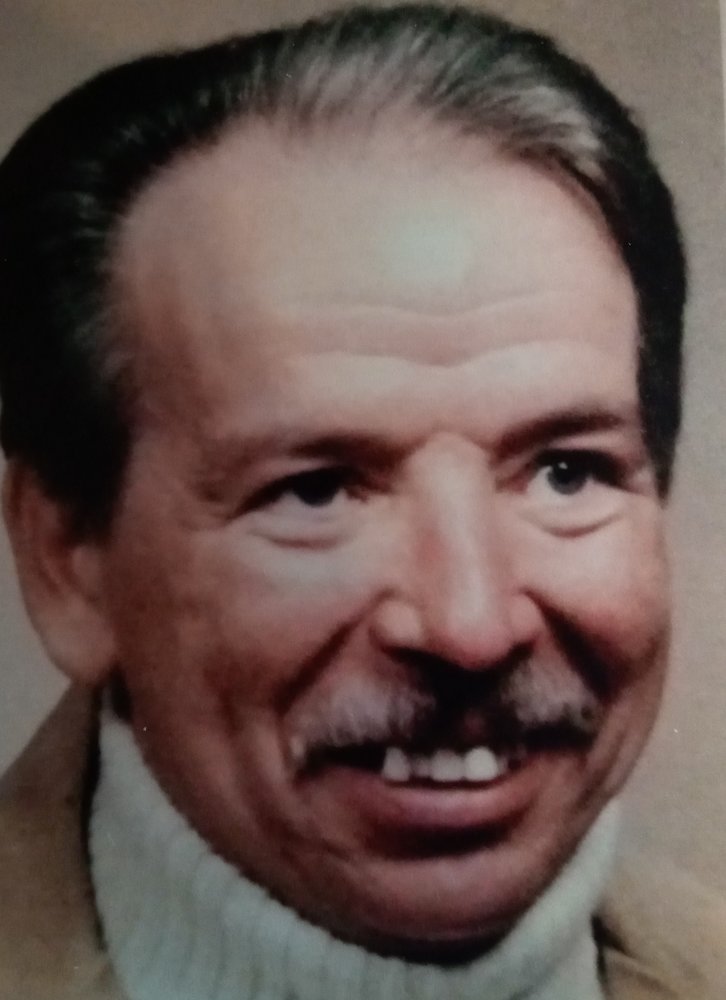 Return to Jay A. Hoffer Funeral Home
Plant a tree in memory of George
Obituary
Share / Subscribe to this tribute
Share Obituary:
Plant a Tree
Print

Please share a memory of George to include in a keepsake book for family and friends.
View Tribute Book
George E. Werry, 74, of Mt. Pleasant, passed away Friday, Sept. 11, 2020, at home. Born June 8, 1946, he was the son of the late Benjamin and Margaret (Lohr) Werry. He is survived by his loving wife of 52 years, Darlene Werry. George is also survived by two children, Tammy (Filbern) Werry and Scott (Tina) Werry; three brothers, Charles Werry, Ben (Kathie) Werry and John Werry; and a sister, Donna Jean (Robert) Protas. George was a veteran of the Army. He was an outdoors lover, enjoying wildlife and gardening. He was preceded in death by three sisters, Dorothy Marie Werry, Nancy Williams and Betty Werry; and two brothers, Robert Werry and Henry Werry. George is also survived by two grandchildren, Jeremy Mardis and Jared (Destiny) Werry; and numerous nieces and nephews. George is also survived by his dog, Zeke. Funeral arrangements are in care of JAY A. HOFFER FUNERAL HOME, Norvelt. Memorial service will take place at a later date.
To plant a beautiful memorial tree in memory of George Werry, please visit our Tree Store

A Memorial Tree was planted for George
We are deeply sorry for your loss ~ the staff at Jay A. Hoffer Funeral Home
Join in honoring their life - plant a memorial tree
Online Memory & Photo Sharing Event
Online Event
About this Event

Look inside to read what others have shared
Family and friends are coming together online to create a special keepsake. Every memory left on the online obituary will be automatically included in this book.
View Tribute Book
Services for George Werry
There are no events scheduled. You can still show your support by planting a tree in memory of George Werry.
Plant a tree in memory of George
Share A Memory
Plant a Tree