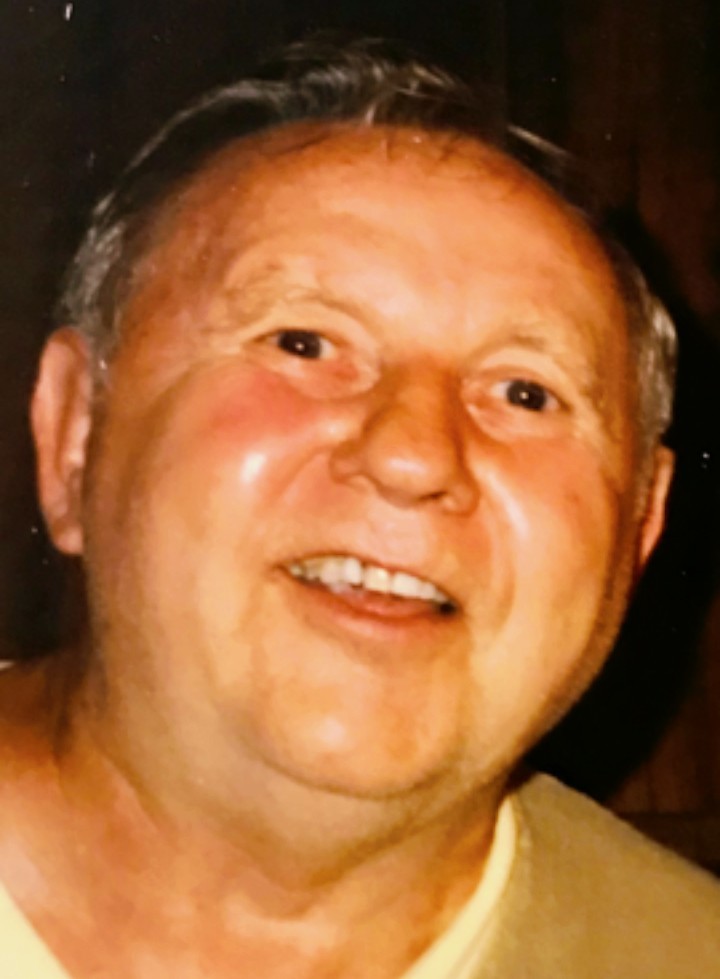 Return to Jay A. Hoffer Funeral Home
Plant a tree in memory of Julius
Obituary
Share / Subscribe to this tribute
Share Obituary:
Plant a Tree
Print

Please share a memory of Julius to include in a keepsake book for family and friends.
View Tribute Book
Julius “Chinky” “Jules” R. Nitkiewicz, 89 of Hecla passed away unexpectedly Saturday September 19, 2020 in Westmorland Manor,Greensburg. Born April 14, 1931 in Mt Pleasant, he is the son of the late John and Frances (Konowalski ) Nitkiewicz. He is preceded in death by his loving wife Dolores Grabiak Nitkiewicz of 45 years and a Son Jeffrey Nitkiewicz. Julius is survived by three children Cheryl (Terry) Yohman; David Nitkiewicz; Linda (Chris) Polakovsky. He is also preceded in death by five sisters and three brothers Stella, Eleanor, Genevieve, Theresa, Helen, John, Leo, and Joseph. He is survived by a sister Betty. He was a lifetime member of the former Transfiguration Church,Mt.Pleasant, Hecla Sportman Club and a outstanding baseball player for the Kosciuszko Club in 1950’s covering second base. Julius worked at Westinghouse as a industrial electrician and was a purple heart recipient in the United States Army in the Korean War. He is survived by four grandchildren Nicole (Nicolas) Purnell; Amanda (Jeremy) Newill; Rebecca Polakovsky; Nicholas Polakovsky four great-grand children, Nathan and Lucas Purnell; Gunner and Logan Newill and numerous nieces and nephews. Julius was well known for his contagious smile. Family and friends will be received in the Jay A Hoffer Funeral Home, Norvelt 4-8PM Tuesday following all CDC regulations. Transfer prayers will be 9:15 A.M. Wednesday in the funeral home followed by funeral mass 10 A.M in St. Florian Church, United with Reverend John A. Sedlak, Celebrant. Vigil prayers 3:45 P.M. Thursday in the funeral home.
To plant a beautiful memorial tree in memory of Julius Nitkiewicz, please visit our Tree Store

A Memorial Tree was planted for Julius
We are deeply sorry for your loss ~ the staff at Jay A. Hoffer Funeral Home
Join in honoring their life - plant a memorial tree
Online Memory & Photo Sharing Event
Online Event
About this Event

Look inside to read what others have shared
Family and friends are coming together online to create a special keepsake. Every memory left on the online obituary will be automatically included in this book.
View Tribute Book
Services for Julius Nitkiewicz
There are no events scheduled. You can still show your support by planting a tree in memory of Julius Nitkiewicz.
Plant a tree in memory of Julius
Share A Memory
Plant a Tree