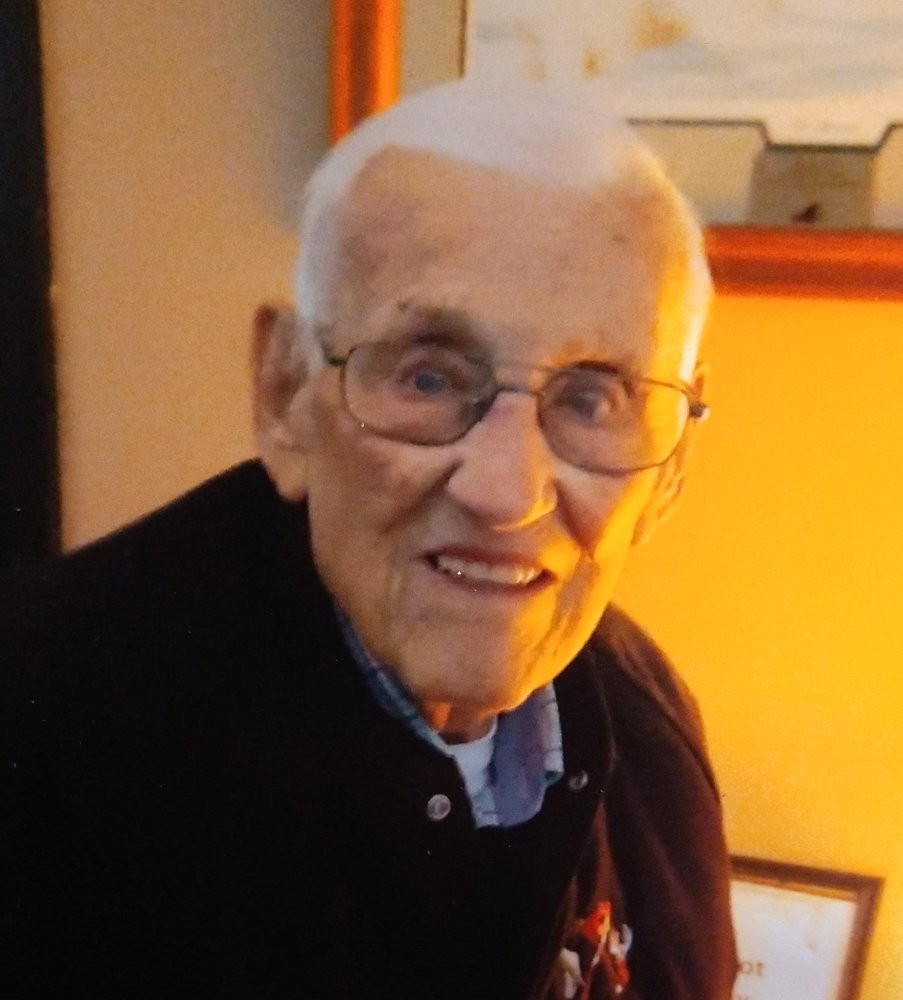 Return to Jay A. Hoffer Funeral Home
Plant a tree in memory of Victor
Obituary
Share / Subscribe to this tribute
Share Obituary:
Plant a Tree
Print

Please share a memory of Victor to include in a keepsake book for family and friends.
View Tribute Book
Victor (Herb) Murray 90, of Norvelt passed away Sunday November 15, 2020 peacefully in his home surrounded by his family, joining his beloved wife Arlene who preceded him in death by 38 hours. Victor and Arlene had just celebrated their 65th wedding anniversary on Thursday November, 12th. He was born on May 26, 1930 in Greensburg, Pa. Son of the late Richard and Margaret (O’Bryan) Murray. Victor served in the U.S. Navy from 1951-1955. He retired from PPG after 37 years of service. He was a lifetime member of Hecla Sportman’s Club and trustee for 50 years. He was known by the members for making the best popcorn. He was an avid Steeler and Notre Dame Fighting Irish football fan. He was a member of St. Florian Church. His greatest joy was spending time with his family. In addition to his wife he is preceded in death by all his siblings, Betty Harrold, Richard and Norman Murray. Victor is survived by his beloved children, Charles (Pauline) Murray of Mammoth, Victoria (Jon) Lape of Berlin, Richard (Jodie) Murray of Norvelt and Christopher (Amy) Murray of Cranberry. Five Grandchildren; Maria (Justin) Sever, Brandon (Pam) Lape, Kristen (Seth) Walker, Andrew Murray and Ty Murray. Two step grandchildren; Maxwell and Chase Pritts three great-grandchildren; Faith Sever, Felix and Owen Lape and numerous nieces and nephews. The family would like to also extend a sincere appreciation for the care he has received from Dr. Leibu and Excela Hospice nurses Kristy and Jackie. Family and friends will be received Friday 2-4 P.M and 6-8 P.M in the Jay A. Hoffer Funeral Home, Norvelt. Vigil prayers will be Friday 3:45 P.M. in the funeral home. Transfer prayers will be Saturday 9:15 A.M. in the funeral home followed by his funeral mass 10 A.M in St. Florian Church, United with Reverend John A. Sedlak Celebrant, interment to follow at St. Florian Cemetery with Military Rites accorded by Armbrust Veterans Association.
To plant a beautiful memorial tree in memory of Victor Murray, please visit our Tree Store

A Memorial Tree was planted for Victor
We are deeply sorry for your loss ~ the staff at Jay A. Hoffer Funeral Home
Join in honoring their life - plant a memorial tree
Online Memory & Photo Sharing Event
Online Event
About this Event

Look inside to read what others have shared
Family and friends are coming together online to create a special keepsake. Every memory left on the online obituary will be automatically included in this book.
View Tribute Book
Services for Victor Murray
There are no events scheduled. You can still show your support by planting a tree in memory of Victor Murray.
Plant a tree in memory of Victor
Share A Memory
Plant a Tree