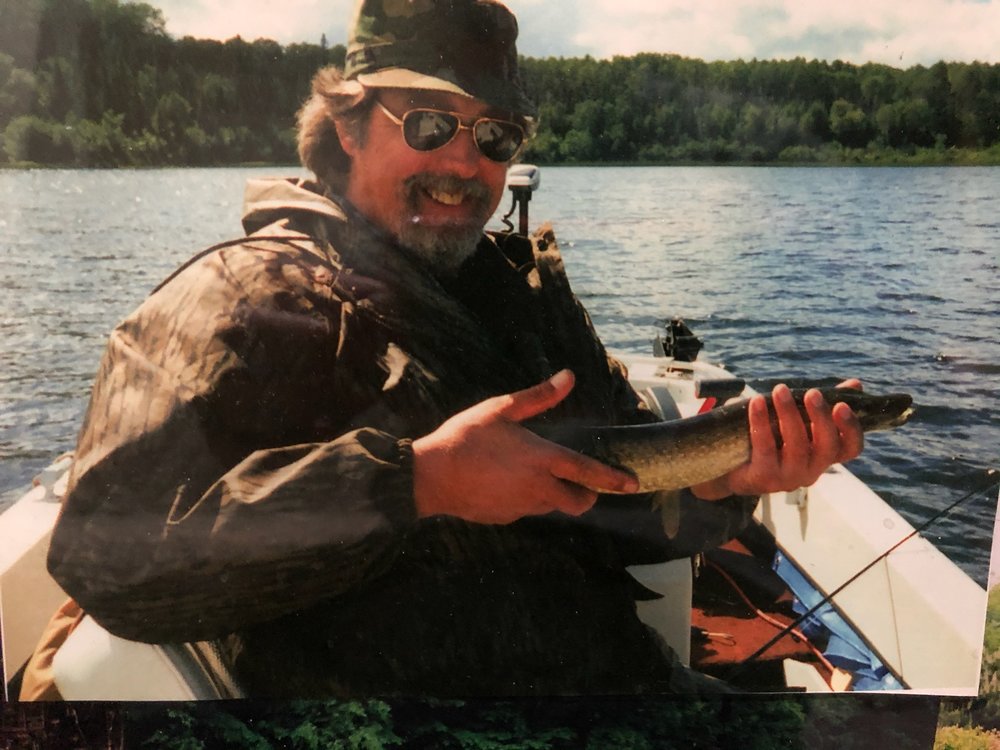 Return to Jay A. Hoffer Funeral Home
Plant a tree in memory of Robert
Obituary
Share / Subscribe to this tribute
Share Obituary:
Plant a Tree
Print

Please share a memory of Robert to include in a keepsake book for family and friends.
View Tribute Book
Robert Adams, 65, of Acme, passed away Wednesday, Nov. 25, 2020. Born Aug. 15, 1955, in Greensburg, he was the son of the late Robert E. Adams Sr. and Helen Clements Adams, of Norvelt. In addition to his parents, he was preceded in death by his grandparents, Norman and Blanche Adams and August and Elizabeth Mackovsek, aunt Dorothy and uncle Angelo Zuino, of Ohio, and nephew David Klejka. Robert is survived by his loving wife, Debra L. (Black) Adams for 44 years. In addition, he is survived by a daughter, Christina (John) Clayton, of Jeannette, and a sister, Debra (Trace) Jacobs, of Torrance. He was a painter for 38 years at Painter Local Union. Robert enjoyed outdoors and the woods. He was an avid hunter and fisherman. He was also the president of Grass Roots (Mountain Watershed) and always made sure his fishing streams were clean to preserve nature. Robert was an author. He recently wrote a book that will be announced soon. He is survived by Aunt Betty and her late husband, Bernard Ruzina, two grandchildren, Alexis and Aubrey Clayton, nephew, Jeremy Klejka; niece, Becky Bell; and several cousins in Ohio. Family and friends will be received from 10 a.m. to 2 p.m. Tuesday in the JAY A. HOFFER FUNERAL HOME, Norvelt, for a memorial service in his honor. Internment will follow at Browns Cemetery, Acme.
To plant a beautiful memorial tree in memory of Robert Adams, please visit our Tree Store

A Memorial Tree was planted for Robert
We are deeply sorry for your loss ~ the staff at Jay A. Hoffer Funeral Home
Join in honoring their life - plant a memorial tree
Online Memory & Photo Sharing Event
Online Event
About this Event

Look inside to read what others have shared
Family and friends are coming together online to create a special keepsake. Every memory left on the online obituary will be automatically included in this book.
View Tribute Book
Services for Robert Adams
There are no events scheduled. You can still show your support by planting a tree in memory of Robert Adams.
Plant a tree in memory of Robert
Share A Memory
Plant a Tree