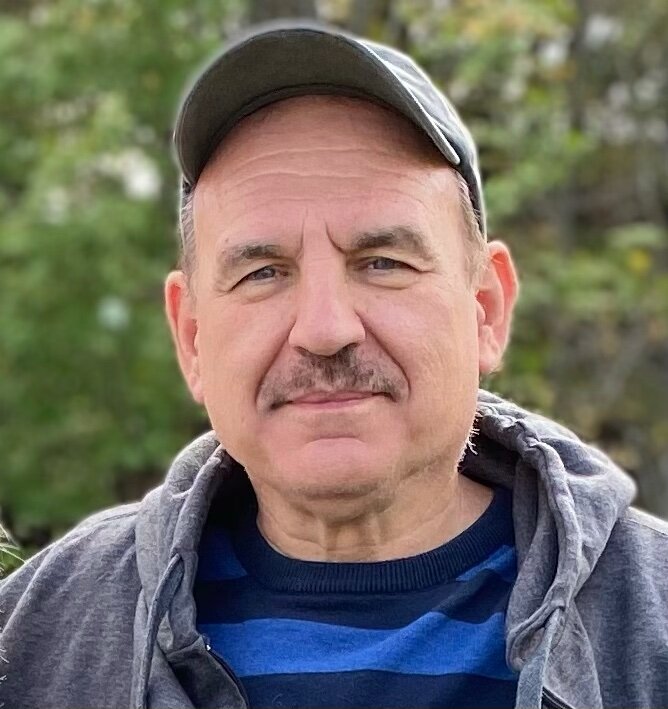 Return to Jay A. Hoffer Funeral Home
Plant a tree in memory of Donald
Obituary
Share / Subscribe to this tribute
Share Obituary:
Plant a Tree
Print

Please share a memory of Donald to include in a keepsake book for family and friends.
View Tribute Book
Donald Joseph Dlugos, 68, of Latrobe, was born April 7, 1953, at Latrobe Hospital, the son of the late Joseph T. and Margaret (Stas) Dlugos. He spent his early childhood as the shadow of his grandfather, (Dzedo) Dlugos, who helped him develop a lifelong love of nature and the outdoors. He received many college scholarship offers to play football and accepted a full scholarship to attend Miami University of Florida. During college, he realized he missed his beloved home state of Pennsylvania and its breathtaking autumns. He transferred to Edinboro College, where he was an All-American football player, but most fatefully, where he met and married Karen Wesley, the love of his life. They were married nearly 48 years, had five children and 18 grandchildren, whom he loved fiercely. He loved the uniqueness of each of his children and grandchildren, and they knew it. He lived to give to others constantly, including specific instances where he gave the shirt off his back, the shoes off his feet and every monetary resource for the benefit of anyone he thought "needed it more" (which was often anyone else). He is survived by his wife, Karen (Wesley) Dlugos; five children, a son, Robert Dlugos and his wife, Julie, and their children Zach, Nate, Nicky, Annie and Tommy, a son, Joseph Dlugos and his wife, Jody, and their children, Danny, Lizzie, Abby and Sam, a daughter, Jennifer Detwiler and her husband, Aaron, and their children, Henry, Sophie and Evie, a son, Matthew Dlugos and his wife, Loren, and their children, Lucy, Ellie and Jack, and a daughter, Julie Fadden and her husband, Brian, and their children, Pete, Charlie and Rosie; three sisters, Joanie (Vert) Komoraski, Kathy (Kreg) Mendus Dlugos and Rita (Clive) Dorrell; his mother-in-law, Norma ("Pete") Wesley; a brother-in-law, Harry Wesley; and a sister-in-law, Laurie (Tim) Saporito. Family and friends will be received from 6 to 8 p.m. Thursday, Oct. 21, 2021, and 1 to 3 p.m. Friday, Oct. 22, 2021, in the JAY A. HOFFER FUNERAL HOME, Norvelt. A prayer service will be held at 10:15 a.m. Saturday, Oct. 23, 2021, at the funeral home. A funeral Mass will be held at 11 a.m. Saturday, Oct. 23, 2021, in St. Florian Church with Father John A. Sedlak as celebrant. Interment will follow at St. Florian Cemetery, Mt. Pleasant. In lieu of flowers, memorials may be sent to St. Florian Preschool, P.O. Box 187, United, PA 15689.
To plant a beautiful memorial tree in memory of Donald Dlugos , please visit our Tree Store

A Memorial Tree was planted for Donald
We are deeply sorry for your loss ~ the staff at Jay A. Hoffer Funeral Home
Join in honoring their life - plant a memorial tree
Online Memory & Photo Sharing Event
Online Event
About this Event

Look inside to read what others have shared
Family and friends are coming together online to create a special keepsake. Every memory left on the online obituary will be automatically included in this book.
View Tribute Book
Services for Donald Dlugos
There are no events scheduled. You can still show your support by planting a tree in memory of Donald Dlugos .
Plant a tree in memory of Donald
Share A Memory
Plant a Tree