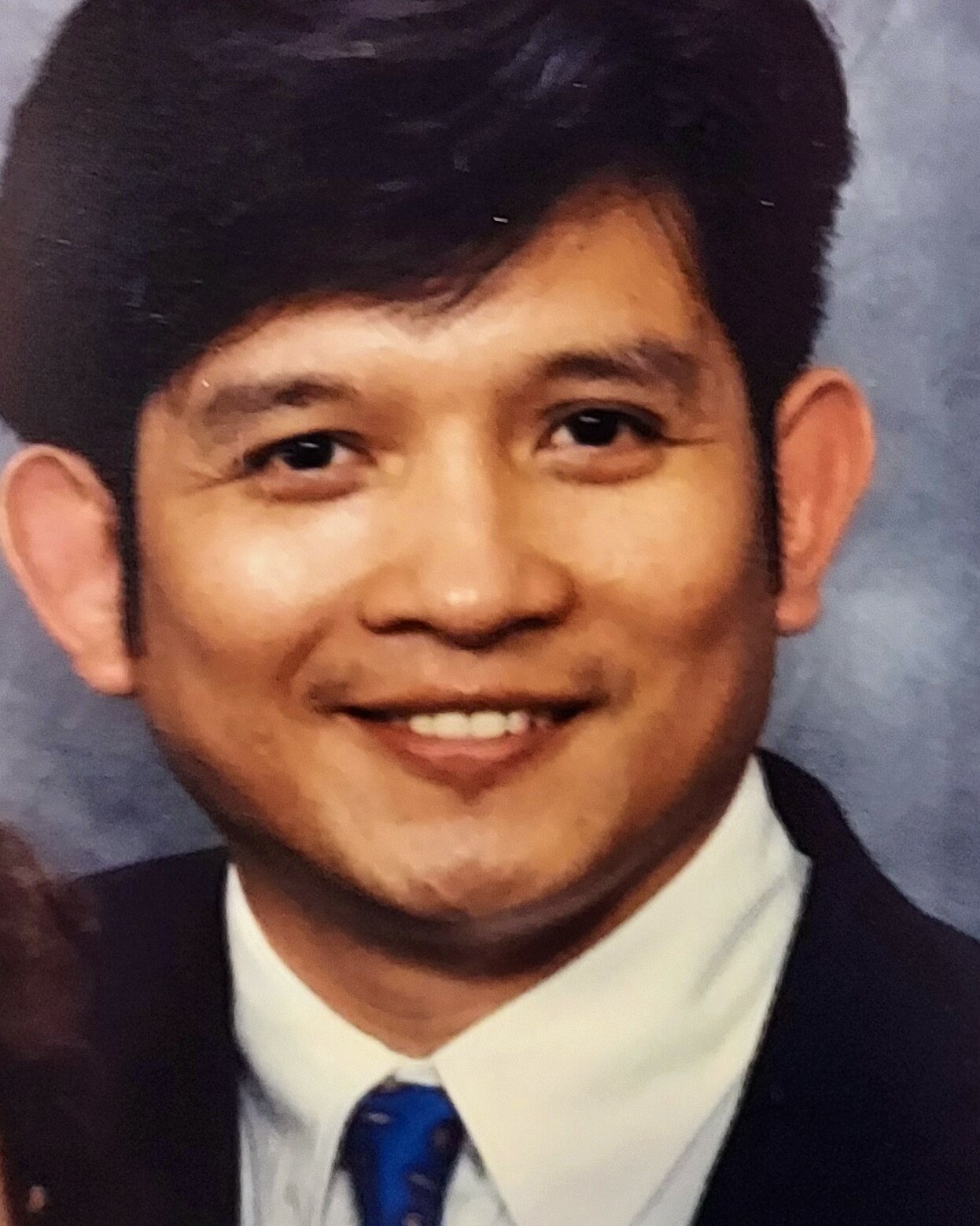 Return to Jay A. Hoffer Funeral Home
Plant a tree in memory of Ruben
Obituary
Share / Subscribe to this tribute
Share Obituary:
Plant a Tree
Print

Please share a memory of Ruben to include in a keepsake book for family and friends.
View Tribute Book
Ruben S. Silva, 62, of Greensburg, died Thursday, Jan. 6, 2022, at Excela Westmoreland with his loving wife and dear son by his side. He was born Sept. 14, 1959, in Cebu City, Province of Cebu, Philippines. Ruben was the son of the late Francisco and Serenaya Silva. Ruben's first introduction to Americans was when he worked on an oil rig in the Philippines. He fell in love with root beer floats. He worked a variety of jobs before becoming a registered nurse. Ruben previously worked at Bronx Municipal Hospital Center as an assistant head nurse of surgery; at Cornell Medical Center, New York City, as the head nurse of the burn unit; and Excela Frick in the emergency room. He was currently working at home for United Healthcare/Optum 360. Ruben was a member of St. Vincent Basilica Parish, Latrobe. He had a passion for skiing as he traveled throughout the United States to his favorite ski resorts. Ruben was a long time member of the ski patrol at Seven Springs. His friend and fellow ski patroller, Robert Horrell, shared these thoughts, "To know Ruben was to see a smile when he greeted you, to hear a light hearted laugh as you spoke, to see excitement when talking about his family or the Philippines. He was always sharply dressed and the first to say yes when something needed taken care of; oftentimes, he was already taking initiative. Ruben was a joy to chat with and had an amazing life story; we experienced quite a few amazing chapters in his life the best one reads how a boy from the Philippines ended up loving the mountain lifestyle." Another fellow ski patroller, Jeff Freedman, said it best when he heard the news of Ruben's passing saying, "In native tribes, snowfall is a symbol befitting great warriors. Ruben passed as the snow began to fall last night. How appropriate." He enjoyed vacationing with his wife and son taking them to his native Philippines, and traveling to Europe and the Caribbean. He also enjoyed playing volleyball and working out at the gym. Ruben is survived by his devoted wife of over 33 years, Beth Hricik Silva, and his son, Drew (Crystal) Silva, of Jackson, Mich., and his mother-in-law, Geraldine Firment Hricik, whom he welcomed to live with him and Beth since Feb. 2020. Ruben is also survived by his sisters, Vilma and Marla. He was predeceased by his brother, Elmer. He is also survived by many in-laws, nieces, nephews and his faithful dog, Chocolate Chip. He was the love of Beth's life and wonderful father to Drew. He will be greatly missed by all! Family and friends will be received from 3 to 7 p.m. Tuesday, Jan. 11, 2022 in the JAY A. HOFFER FUNERAL HOME, Norvelt. Ruben's mass will be at 10 a.m. Wednesday at Saint Vincent Basilica Parish, Latrobe with Father Richard Ulam, O.S.B celebrant. Interment is to follow at St. Florian Cemetery, Trauger.
To plant a beautiful memorial tree in memory of Ruben Silva, please visit our Tree Store

A Memorial Tree was planted for Ruben
We are deeply sorry for your loss ~ the staff at Jay A. Hoffer Funeral Home
Join in honoring their life - plant a memorial tree
Online Memory & Photo Sharing Event
Online Event
About this Event

Look inside to read what others have shared
Family and friends are coming together online to create a special keepsake. Every memory left on the online obituary will be automatically included in this book.
View Tribute Book
Services for Ruben Silva
There are no events scheduled. You can still show your support by planting a tree in memory of Ruben Silva.
Plant a tree in memory of Ruben
Share A Memory
Plant a Tree